We are proud to announce that there will be a NodeCopter event as part of the Drones & Aerial Robotics Conference (DARC) on October 13th in New York City.

During the hackathon, we’ll form teams consisting of 3 people. Each team will receive one Parrot AR Drone 2.0 and spend the day programming and playing with it. Some food, coffee and snacks will be provided.

At the end of the day, each team gets to present their work to the other attendees. Presenting a demo is optional, not mandatory. We’re also going to give away five of the Parrot drones as prizes to the teams who make the best hacks at the end of the day!

Anyone who bought a DARC ticket can come.

We’re proud to announce that we’ve teamed up with the fine people of OpenDroneControl. They’ll host the event with us and be around the whole day to make the best possible drone experience for you.

The event will be held at:

… a graduate program at NYU colloquially titled “the center for the recently possible.” 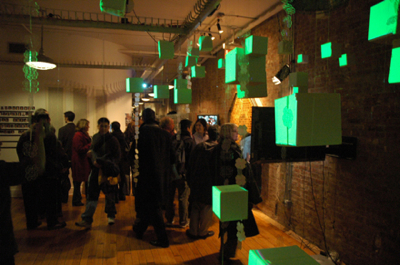 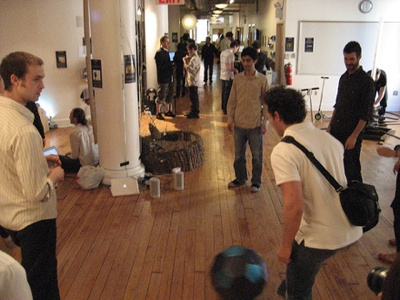 NodeCopter in New York City in October is made possible thanks to the help of these fine companies: